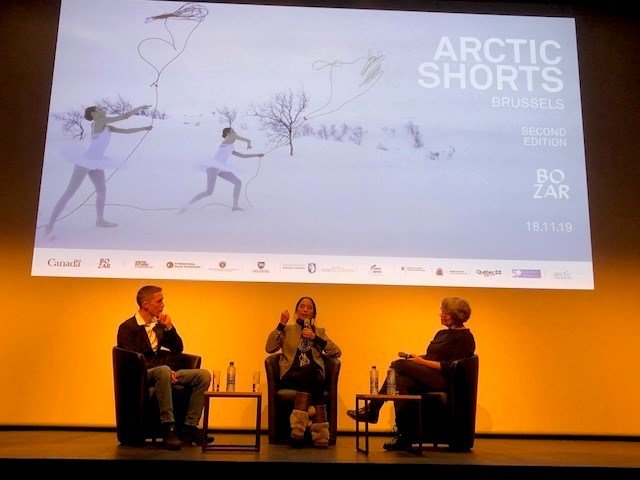 On November 18, the second edition of last year's success Arctic Shorts was organized at the BOZAR cultural center in Brussels, where North Sweden stood as co-organizers. Seven short films from the Arctic regions were shown during the evening illustrating the beauty, challenges and real life of the Arctic.