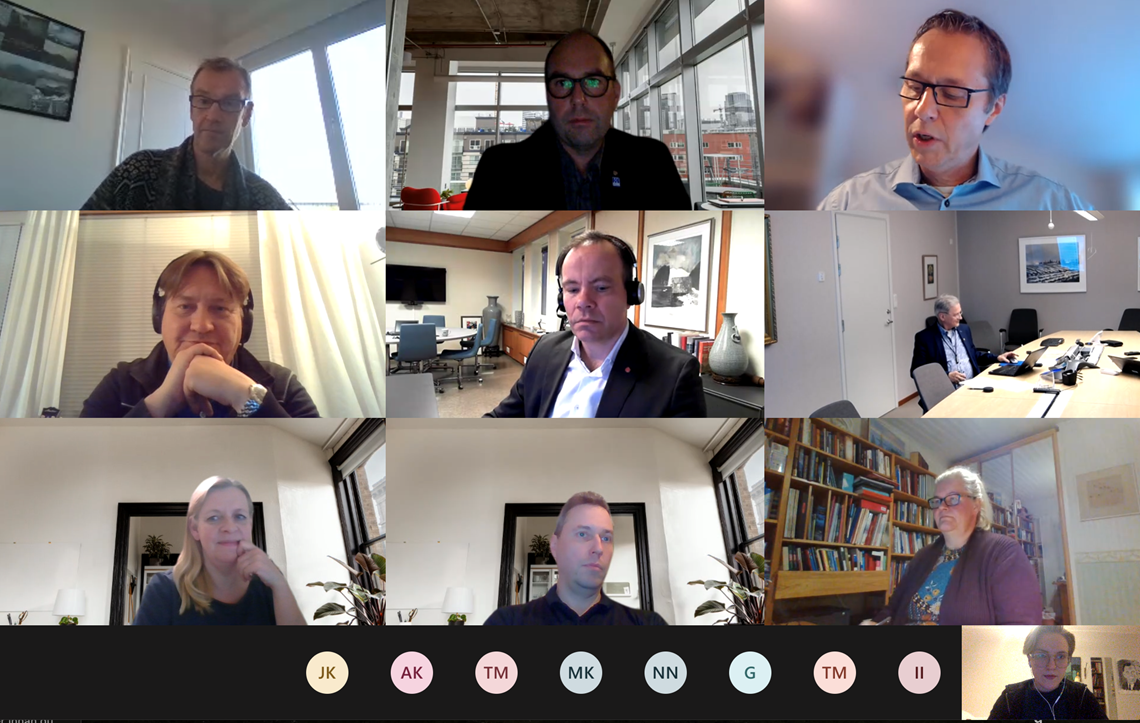 On the 4th of November, the Brussels offices and steering committee of Northern Sparsely Populated Areas, NSPA, met with the EU Arctic Ambassador, Michael Mann, to discuss the NSPA's role in the EU's ongoing review of the 2016 Arctic Strategy. Mann emphasized the importance of continuing the dialogue and the interdependence between the EU and the NSPA.