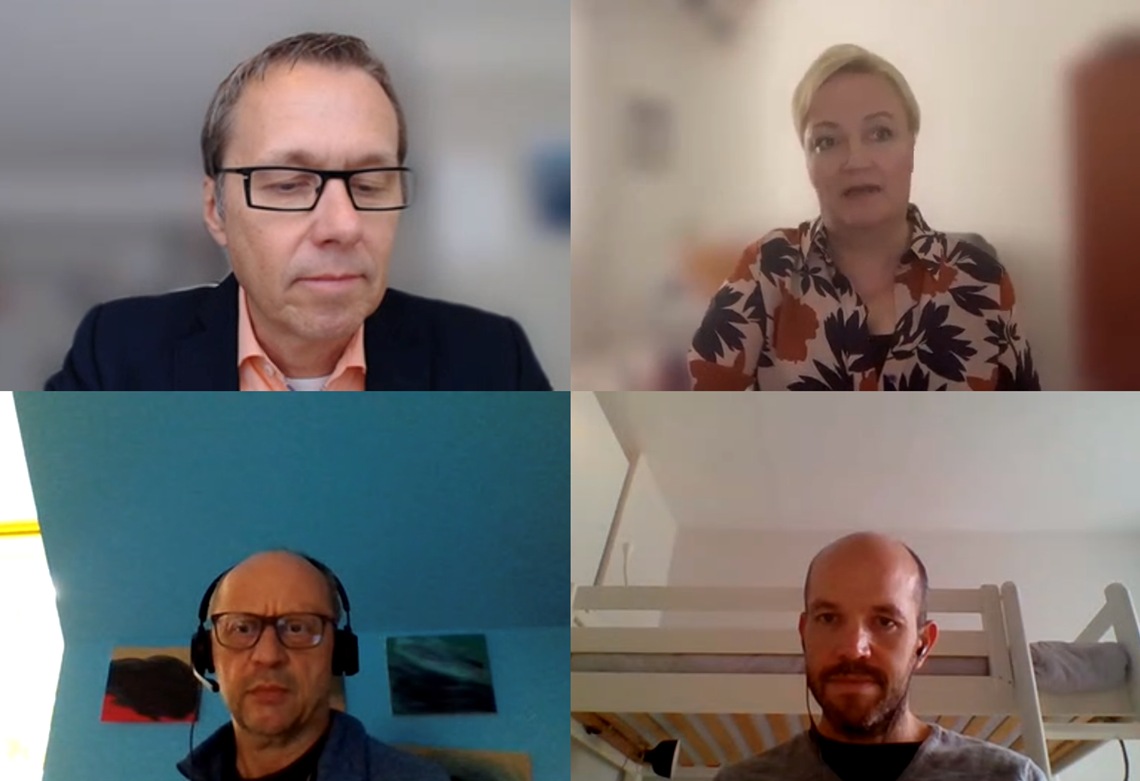 On October 13, North Sweden organized a webinar with Elsi Katainen and Erik Bergkvist, Members of the European Parliament, together with OECD, the European Commission and Northern Sparsely Populated Areas (NSPA). The discussions focused on the NSPA's role for enabling a sustainable regional development in the European Arctic.