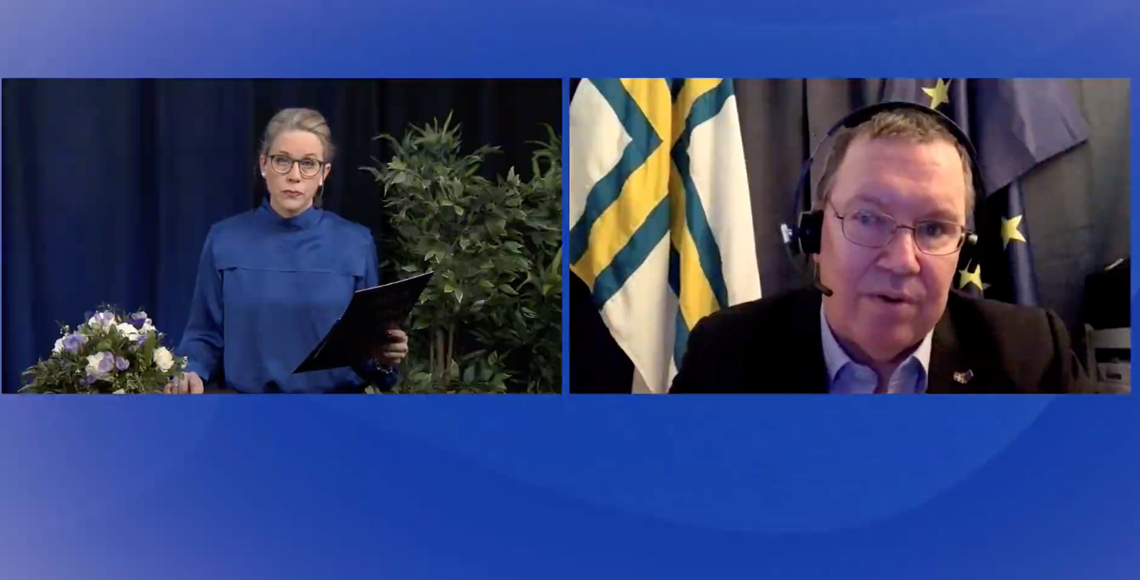 How can Europe's Arctic regions contribute to the EU's green deal through industrial leadership and access to sustainable raw materials and batteries? This was the theme when the Swedish and Finnish trade associations for mines, minerals, and metal producers, Svemin and Finnmin, arranged a webinar about mineral extraction, battery production and recycling in partnership with the European Commission during EU Industry Week.

16 Dec 2022 Curious on Kiruna: North Sweden’s networking event ahead of the Swedish Presidency