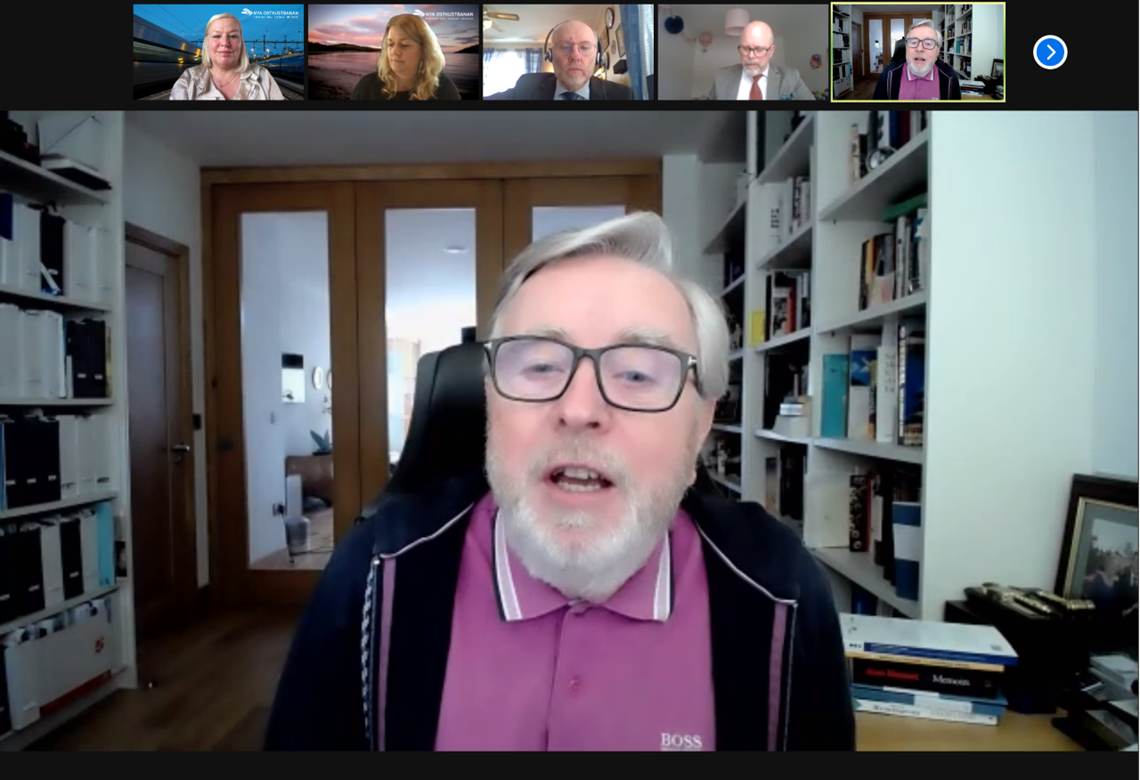 On March 2, the management of the New East Coast Line met with the coordinator of the EU’s Scandinavian-Mediterranean Corridor, Pat Cox, regarding the shortcomings along the current railway in northern Sweden. They also discussed the possibilities of what the extension of a double-track would mean, both on a national level, but also on an EU-level.