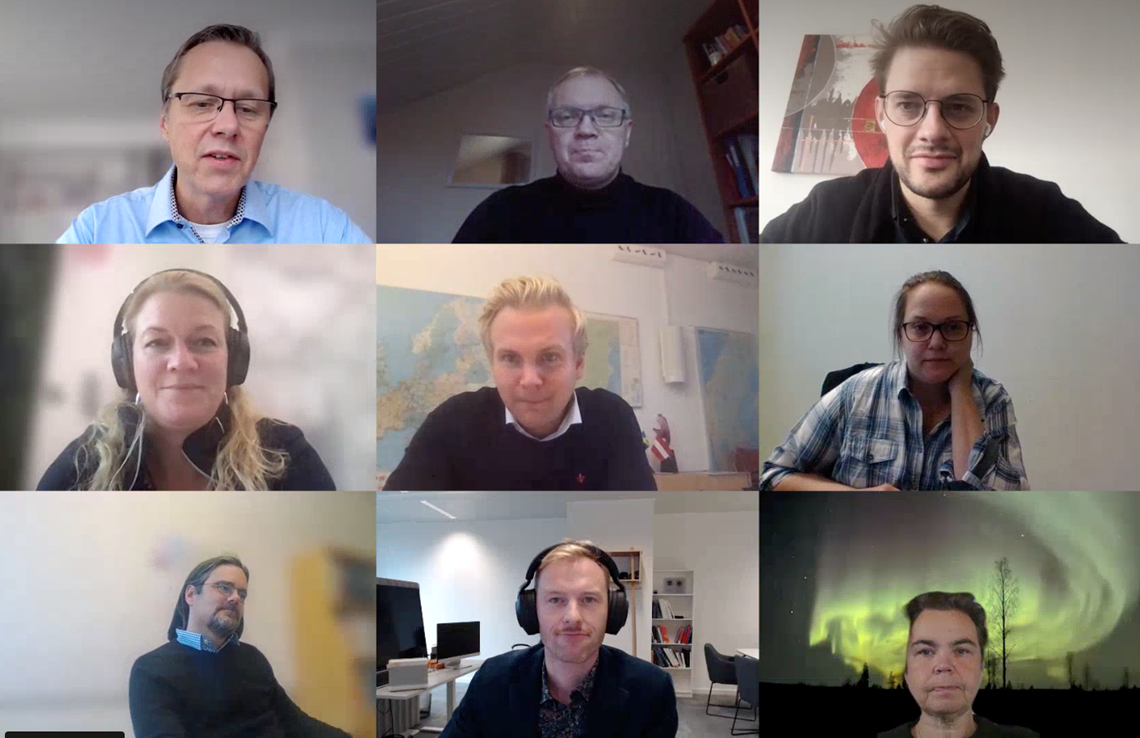 On October 21, the network Northern Sparsely Populated Areas (NSPA) organized a digital steering group meeting. On the agenda were updates on the EU’s new Arctic Policy, the NSPA’s arctic investment platform (AIP), the importance of the forest to the European Green Deal, and the NSPA’s work forward.