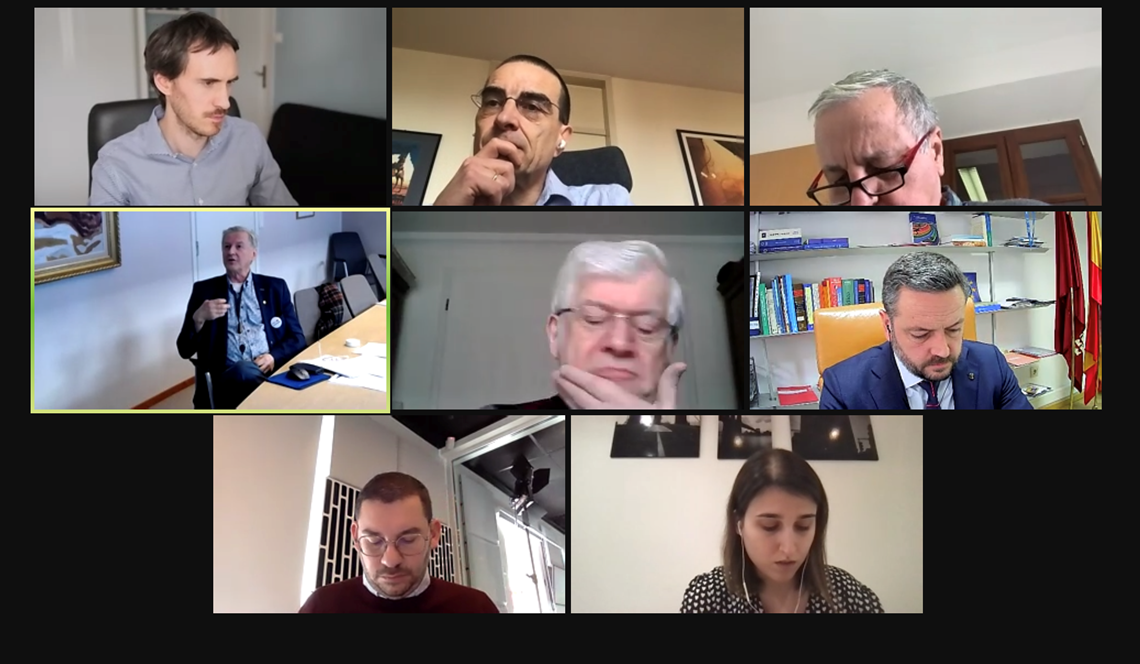 On February 16, the Conference of Peripheral Maritime Regions, CPMR, and the European Parliament Intergroup for Seas, Rivers, Islands & Coastal Areas (SEARICA) arranged a workshop on the EU stat aid rules, which will be updated in the spring of 2021. Nils-Olov Lindfors, regional councilor Norrbotten, represented the Northern Sparsely Populated Areas, NSPA, and emphasized that a flexible implementation of the state aid rules is necessary for regions far away from the major markets, during the recovery of the Covid-19 pandemic.