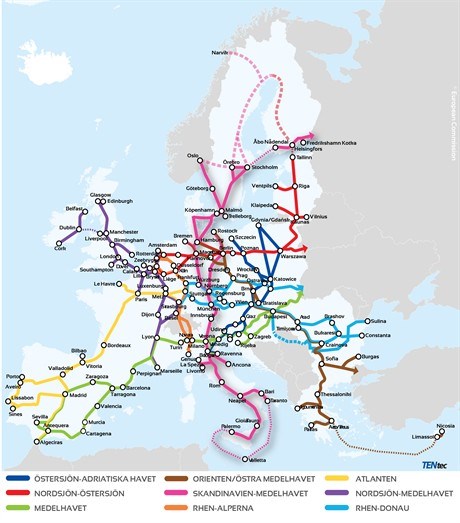 On 18 March, the Swedish government decided to approve five infrastructure projects for further application to the EU Fund for the Interconnected Europe Fund (CEF), four of which are within the Bothnian Corridor – located in northern Sweden.