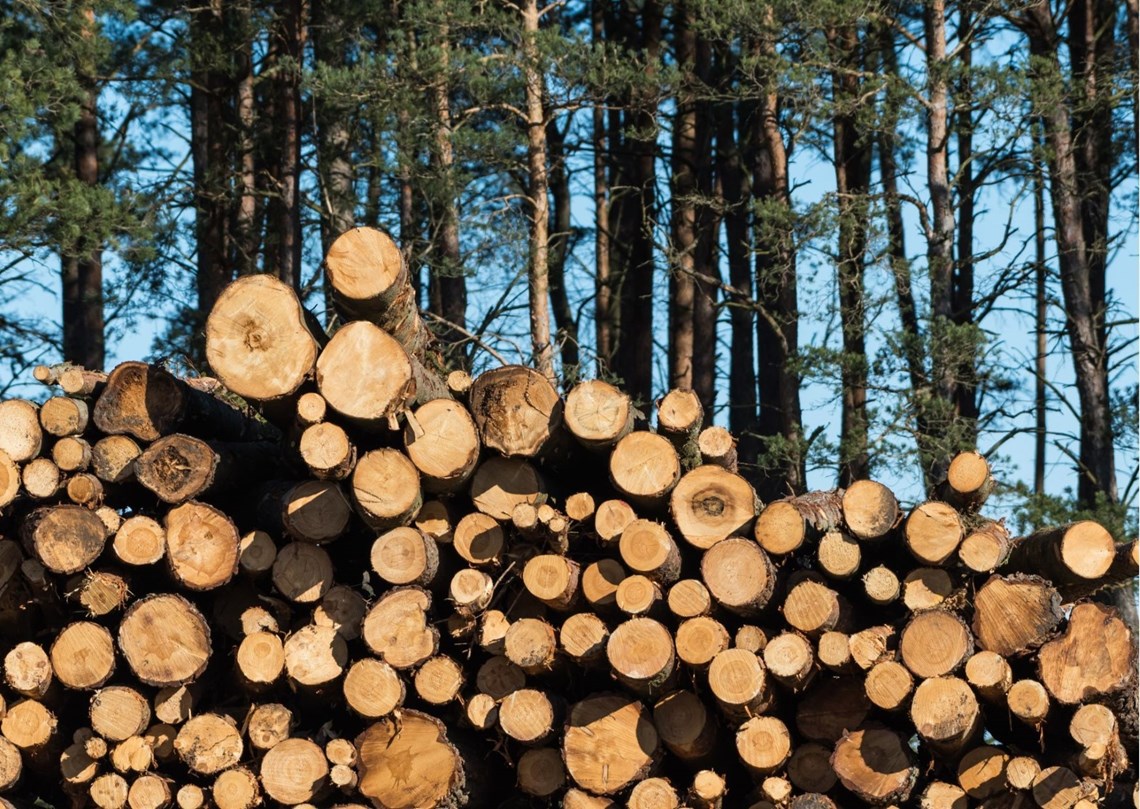 On the 14th of September the European Parliament voted to adopt revisions to the Renewable Energy Directive, which in broad strokes determines if biomass from the forest can be classified as sustainable or not. The adopted revisions entail a restriction on the share of primary raw wood material that can be classified as renewable energy. Politicians from northern Sweden have, with the support of North Sweden, drafted a letter addressed to the members of the European Parliament where they asked for legislation that would also work in the arctic regions, which to a large extent is heated and provided with electricity from this type of biomass.