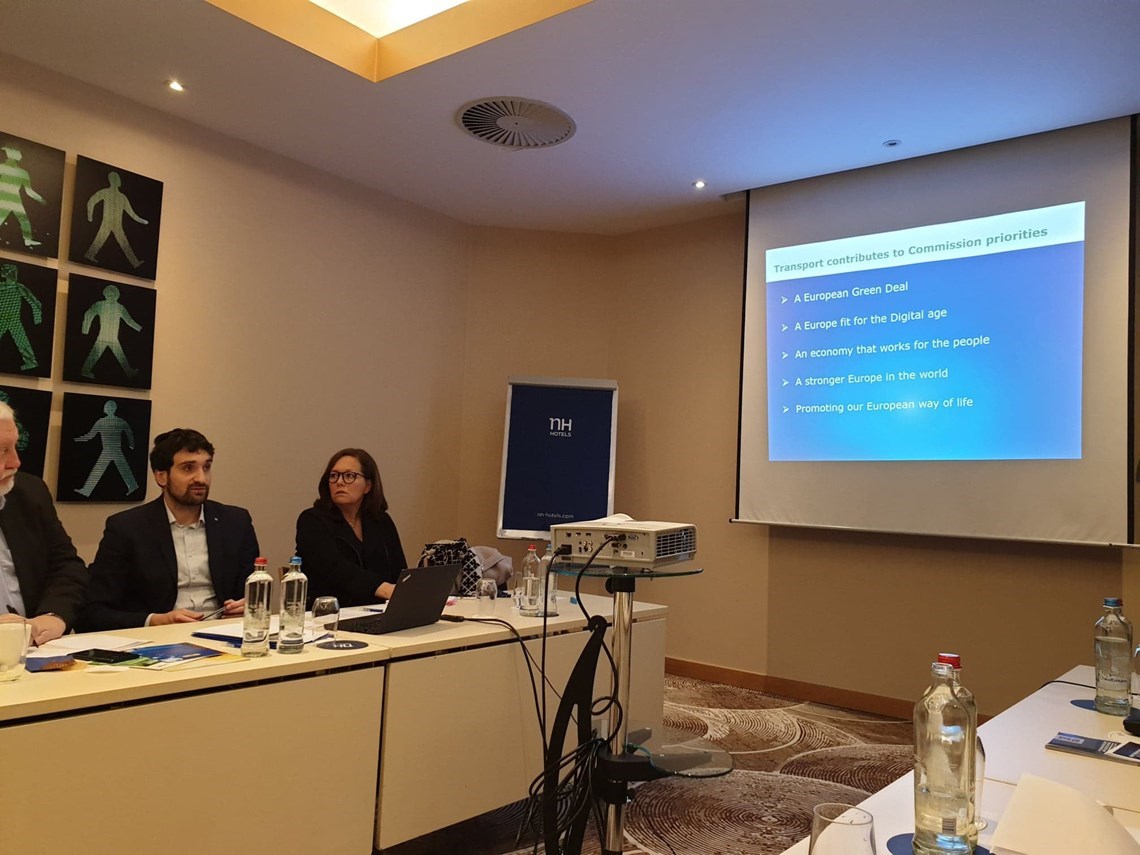 On November 28, the North Sweden European Office organized a round table on the EU's future transport policy within the framework of the Connecting Europe Facility (CEF) financing mechanism and the revision of the Trans-European Transport Network (TEN-T). The seminar was held in close collaboration with the Norrbotniabanan as well as the Region Norrbotten and Region Västerbotten.