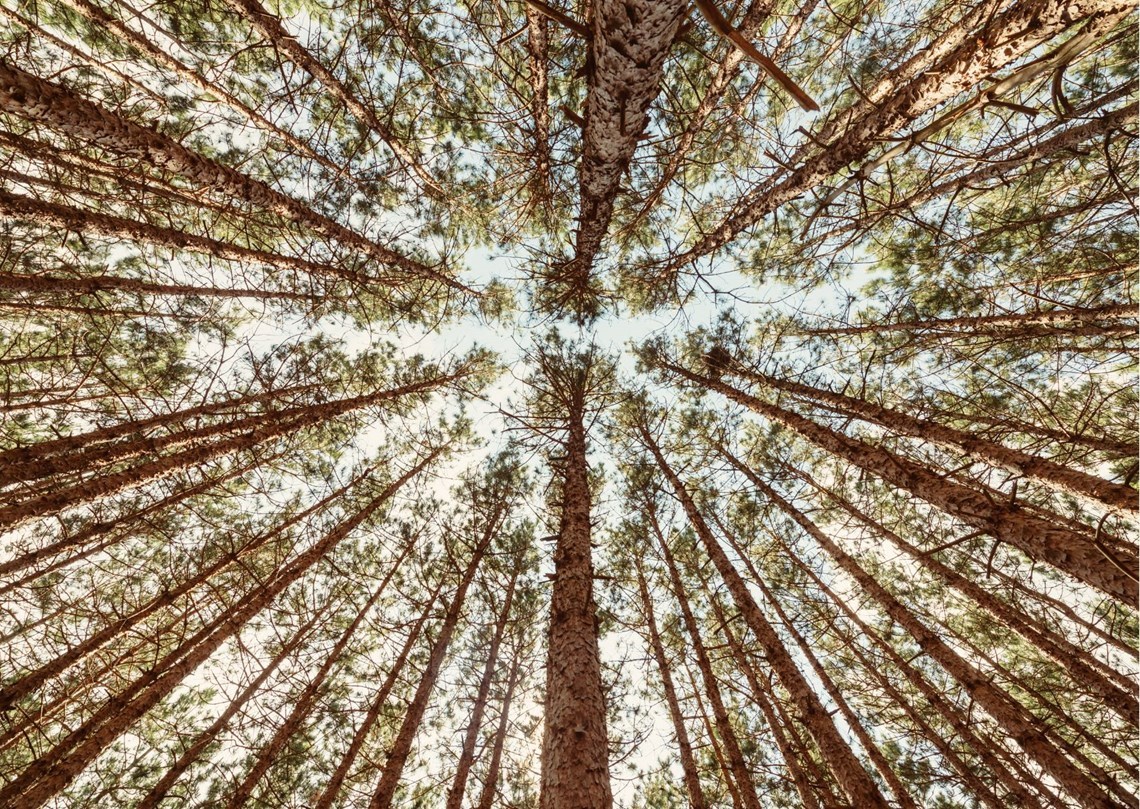 When members of the European parliament gathered for the plenary session in September, the agenda was packed with negotiations about climate and energy proposals. The forest played a major role in many of these. One of the votes concerned the Commission’s legislative proposal for a regulation on deforestation, which the parliament adopted. The network of politicians; Europaforum Northern Sweden, which North Sweden European Office is part of, supports the EU:s ambition to reduce the global deforestation but an increased administrative burden connected to trade with wood and wooden products is a cause for concern.

29 Oct 2021 Workshop during European Week for Regions and Cities: green and digital transition in the European Arctic