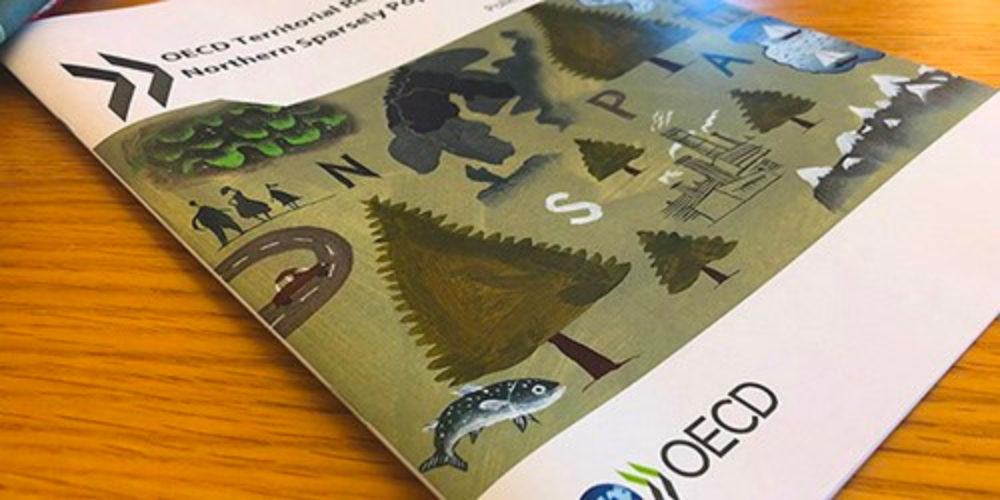 On the 4th of October a kick-off meeting for the new OECD-study will be held, a study which has been initiated by North Sweden and has received funding from the European Commission. The purpose of the new study is to propose strategies for regional development capacity for all the regions comprising the network Northern Sparsely Populated Areas (NSPA). At this Zoom event all relevant operative aspects of the project will be presented and discussed with regional representatives from the NSPA, as well as representatives from the European Commision (DG REFORM) and OECD.