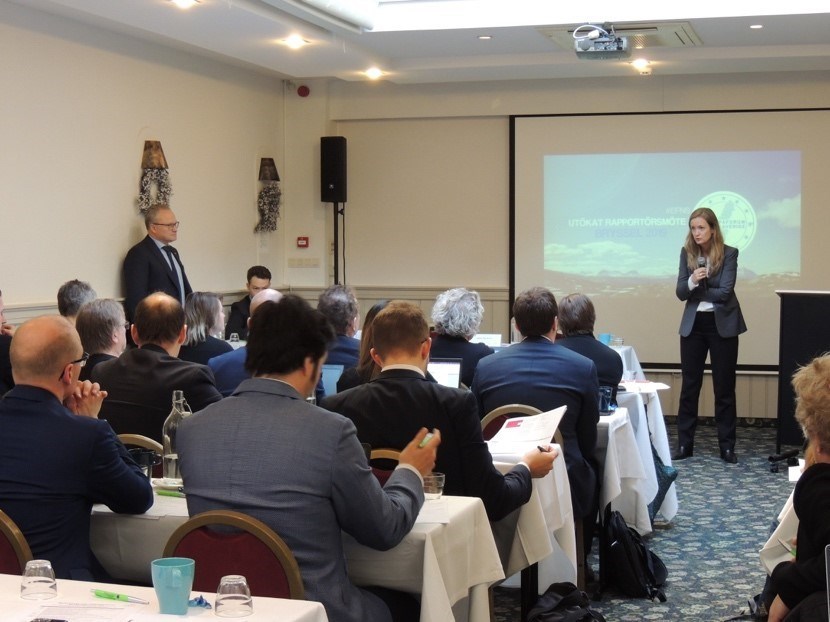 On December 10–11, Northern Sweden gathered in Brussels with 50 regional representatives to participate in a meeting for Europe Forum Northern Sweden in the midst of the ongoing negotiations for the next program period for the EU "post-2020". The two days, organized by North Sweden invited a number of leading EU representatives including the head of the cabinet of Sweden's new EU commissioner.